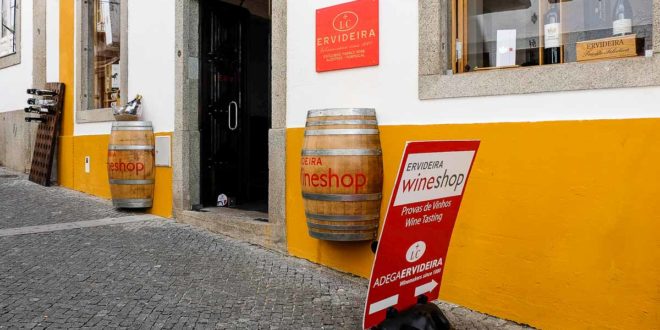 Alentejo wine, the excellent and renowned mature wine from Alentejo, is only one more of the riches of this land. There are even connoisseurs that say that these are probably the best wines in the world.

Nothing better than tasting them, especially if you can do it together with Alentejo food. Or with any of the products in these lands. For example, cheese and wine… What a marriage!

Experts and simple lovers of wine say that Alentejo wines (whites, rosés or reds) are round, full, soft but with a strong aroma that invites us to drink. The quality of these wines is tasted on the entry level wines, drunk early, but also on the aged reserve wines.

The white wines DOC are distinguished for being slightly acid and for its aroma of tropical fruit. The red Alentejo wines, for their part, are full-bodied, rich in tannins and with aromas of wild and red fruit.

No matter what your choice may be, to accompany meat or fish, it is impossible to pick a bad Alentejo wine. In any restaurant or tavern, the wine list is always long, making the choice difficult. While you are sleeping in a hotel in Evora, make the most of every moment and get to know a few of the specimens. Or relax in the middle of the day on a Wine Bar. This is as delicious as thirst has ever been!

Wines in Alentejo and its production

With the investment in the wine market, the mature Alentejo wines have gradually become some of the best in Portugal and have got international recognition.

Alentejo is in the south of Portugal, where the high number of sunny days per year and the temperature are the perfect ingredients for the ripeness of the grapes. The climate in Alentejo is clearly mediterranean, yet with areas of continental microclimate. Average temperatures per year are around 61ºF (16ºC) but there are wide temperature ranges, with cold winters and very hot and dry summers. Average rainfall varies between 19.7in and 31.5in (500-800mm).

Even though Alentejo is essentially flat, the region of Portalegre is more irregular, under the influence of the mountains of Serra de São Mamede. As for soils, not very fertile, their characteristics are very distinct.

The label “Alentejo” in “Denominação de Origem Controlada”, or DOC (the system of protected designation of origin for wines, cheeses, butters, and other agricultural products from Portugal), includes the 8 subregions mentioned in the list above. The various Alentejo wine producers plant a lot of different grape varieties but the most important are, in terms of whites, Roupeiro, Antão Vaz and Arinto. As for the red grape varieties, we point out Trincadeira, Aragonez, Castelão and Alicante Bouschet.

However, wine production in Alentejo is not limited to the DOC legislation, addressing subregions and specific grape varieties. There are producers who choose to make fabulous regional wine, which allows other varieties to be used, like Touriga Nacional, Cabernet Sauvignon, Syrah or Chardonnay. This kind of diversity is excellent.

Wine producers in Alentejo were really born when the Romans were in Portugal. It is from these times the creation of tools like the podão (a pruning knife) and the use of terracotta tanks to facilitate the fermentation of the must and to store wine.

When Christianity ended up spreading across the Roman Empire, the necessity to have wine to celebrate the mass helped stimulate the growing of vineyards and the production of Alentejo wines. Later on, during the occupation of Alentejo by the Moors and the Muslim prohibition to drink alcohol, wine producers in the region were in trouble.

Only much later were there other ups and downs according to historic events. In the 17th century, Douro wines were regarded as being more important in the strategy to place Portugal on the map of countries with the best wines in the world.

But the exceptional quality of the productions in Alentejo brought another period of enthusiasm. In the 19th century we already had award-winning wine, with a white from Vidigueira, from the Quinta das Relíquias, winning the great medal of honour in the 1988 Berlim Exhibition. During this same event, there were also other distinctions to wines from Evora, Borba, Redondo and Reguengos de Monsaraz.

In 1895, the first Adega Social in Portugal was founded (social wine cellar), in Viana do Alentejo. But, only two decades later, there was another beginning of decline which substantially reduced the number of wine producers in Alentejo. The causes for this dark era were a phylloxera plague, the two world wars, the successive economic crisis and the decision taken by the ruling dictatorship of Estado Novo to dictate the growing of cereals on the lands so that Alentejo could become the “Celeiro de Portugal” (Portugal’s Granary).

The growing of the vineyard was so reduced that wine only existed as domestic production. Alentejo winemaking would only recover with the Junta Nacional do Vinho (National Board of Wine), in the late 40s of the 20th century. Without a doubt, the associative movements of wine cooperatives in Alentejo were determinant for the recovery of mature wine production in the region. From the 70s on, several institutions were created with the purpose of improving the quality of production even more and promoting the growing of vineyard in the different soils in Alentejo.

In 1988, the first denominations of Alentejo origin were regulated and a year later the Comissão Vitivinícola Regional Alentejana, or CVRA, (Alentejo Regional Wine Sector Commission) was created to certify and regulate wines in Alentejo.

The strength which Alentejo wines have today is thanks to tradition and also the modernity of the methods and technology involved in production. Towards this excellence, financial help from the European Union was a great contribute. But so were the wine cooperatives, a clear example of the mutual aid spirit, a well-known feature of people in Alentejo.

You can start your Alentejo wine experience by visiting the Tasting Room in Évora, near the cathedral. Here, you will get to know the Alentejo Wine Route, which takes you through the peaceful roads of the region until you discover multiple vineyards where you can learn more about the wine and, of course, taste it.

You can also deeply live Enotourism in Alentejo by unveiling its secrets at the Wine Museum of Redondo (Museu do Vinho de Redondo). In Borba, another well-known village for its wine tradition, you can participate in the Vine and Wine Festival (Festa da Vinha e do Vinho), usually held in November, after the harvest.

Whatever event or vineyard you try in this region, don’t leave without tasting a sample of the best Alentejo wines. This is the best way to help you choose later, when you enter a restaurant after deciding to eat in Évora. The pleasure of the meal immediately starts while reading the menu and the wine list.

It is not by chance that Alentejo wines dominate the top 10 of whites and reds in Portugal. Over and over again, they win prizes for the best national wines. Alentejo is the leading region in the Portuguese wine market, with more than 40% of market share both in volume and value.

The only way to prove the facts you have been reading on this page is to taste not one but a whole selection of Alentejo wines. To visit Alentejo also means going to a wine cellar. Hold an Alentejo event focused on wine! You also get to know this region by what you eat and drink. Have some nice meals!

Previous Alentejo Photos, Photography in Alentejo (Portugal)
Next What to Visit in Alentejo – 10 charming cities, towns and villages 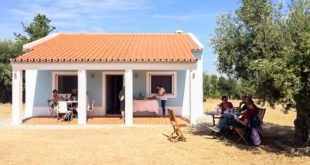 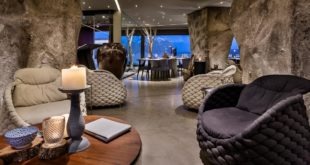 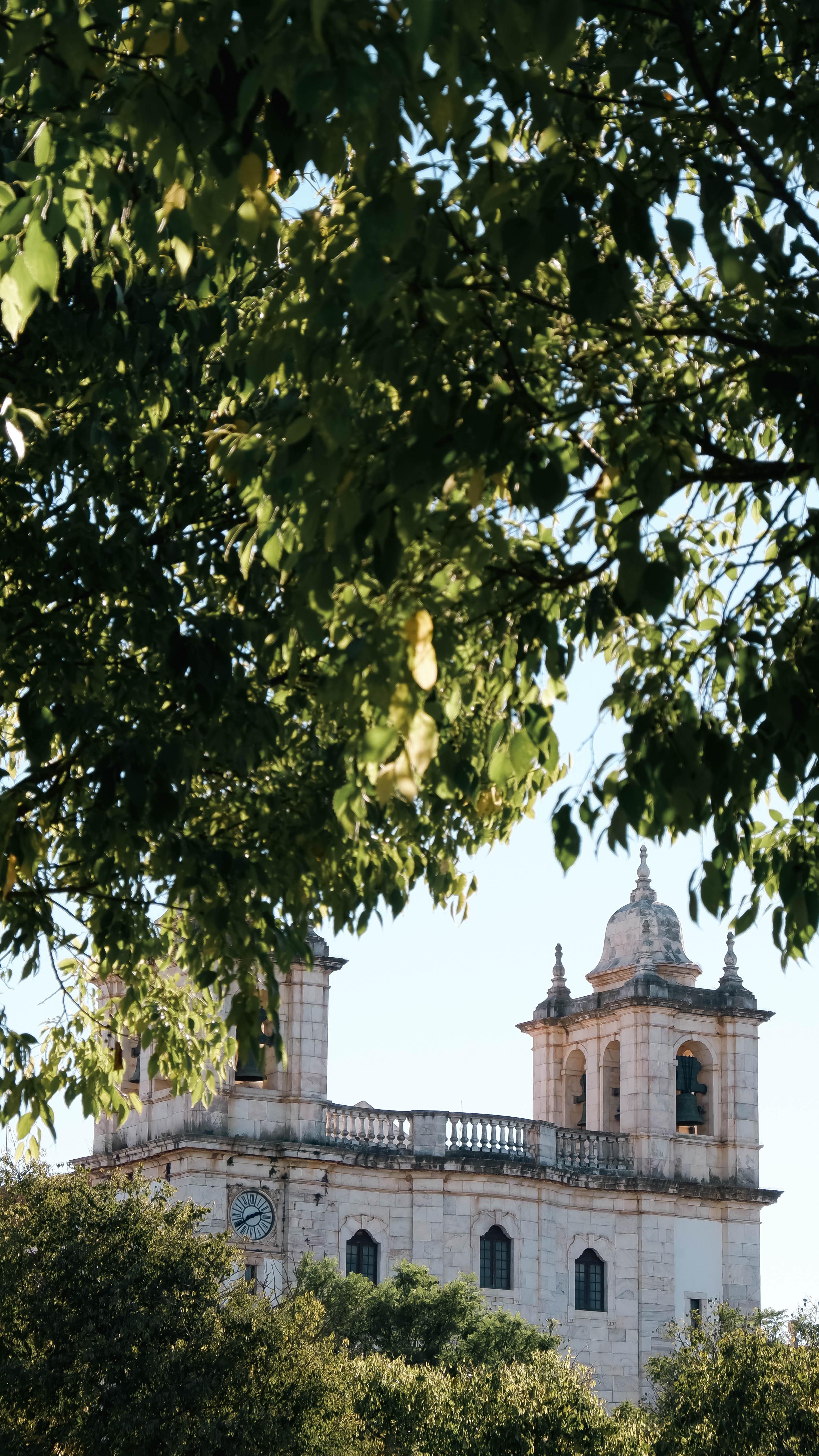 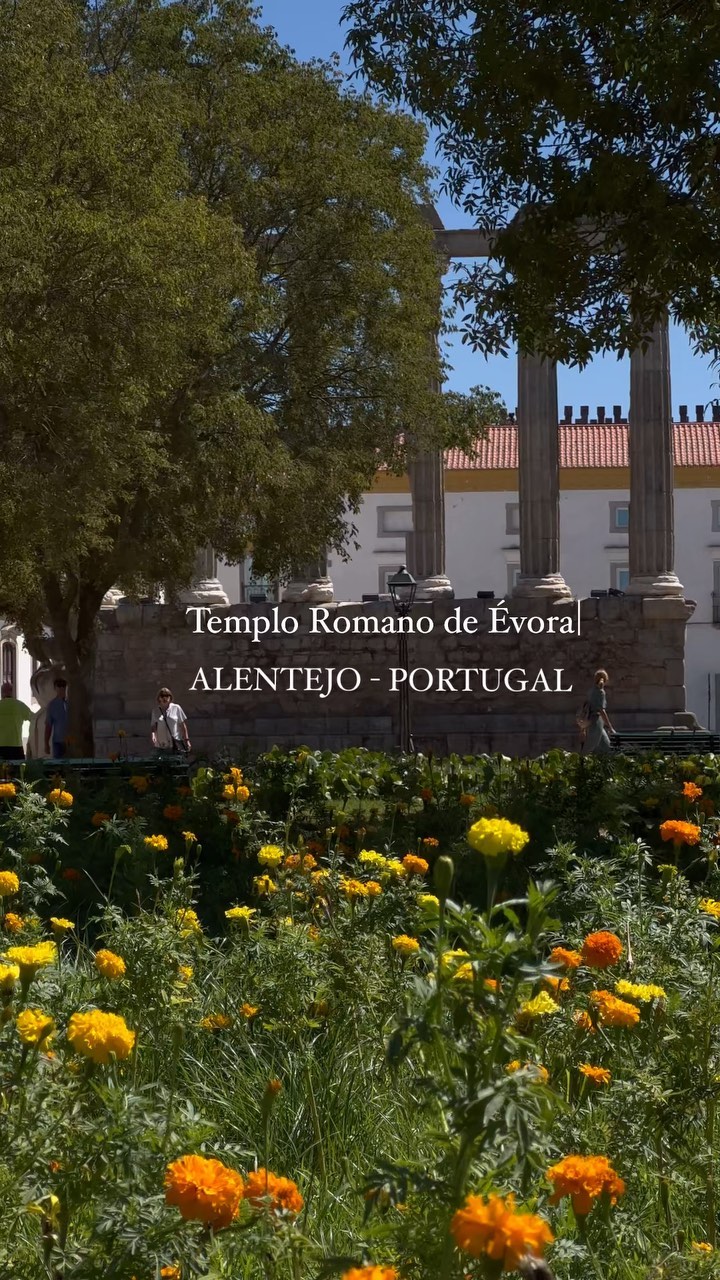 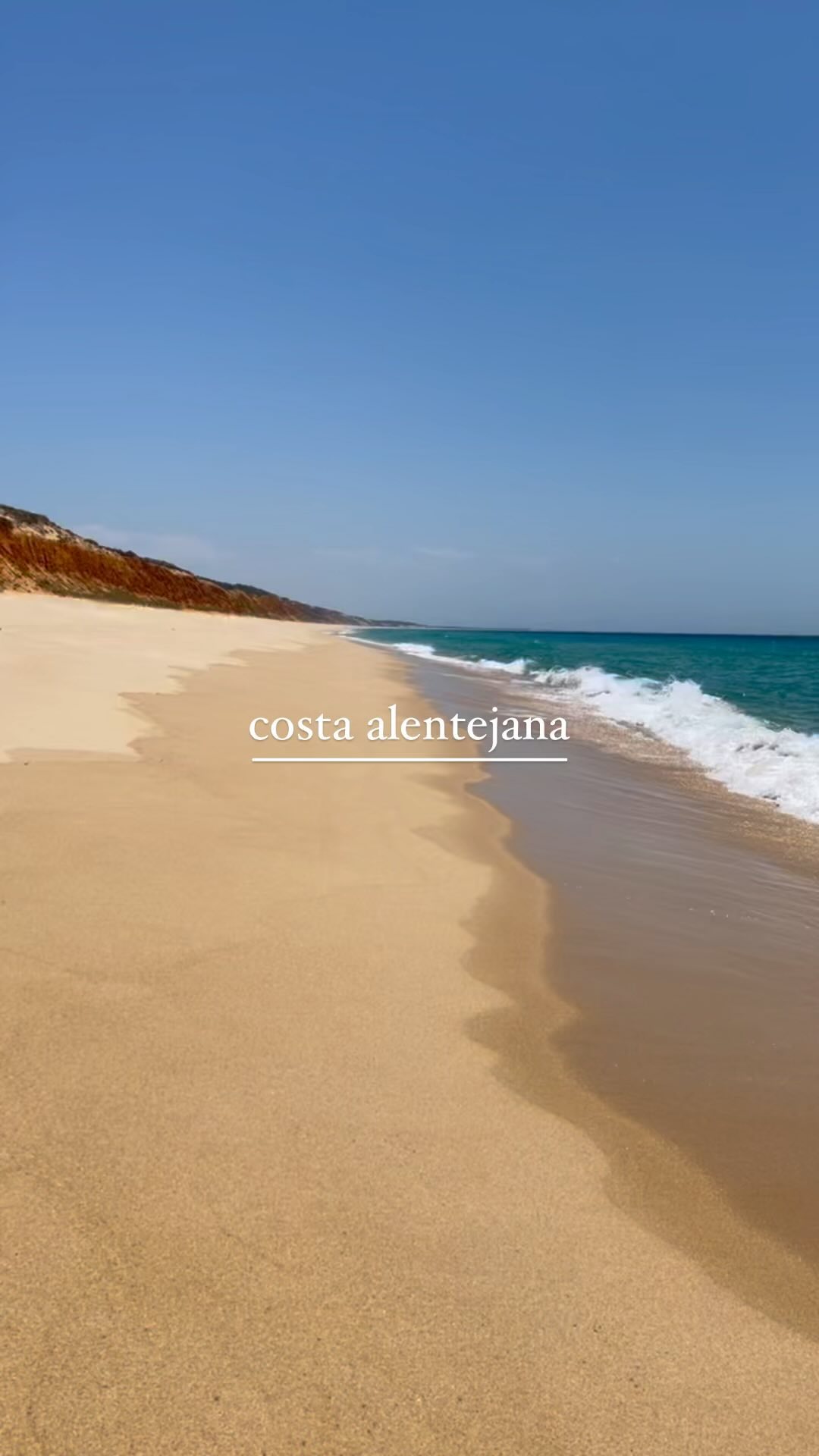 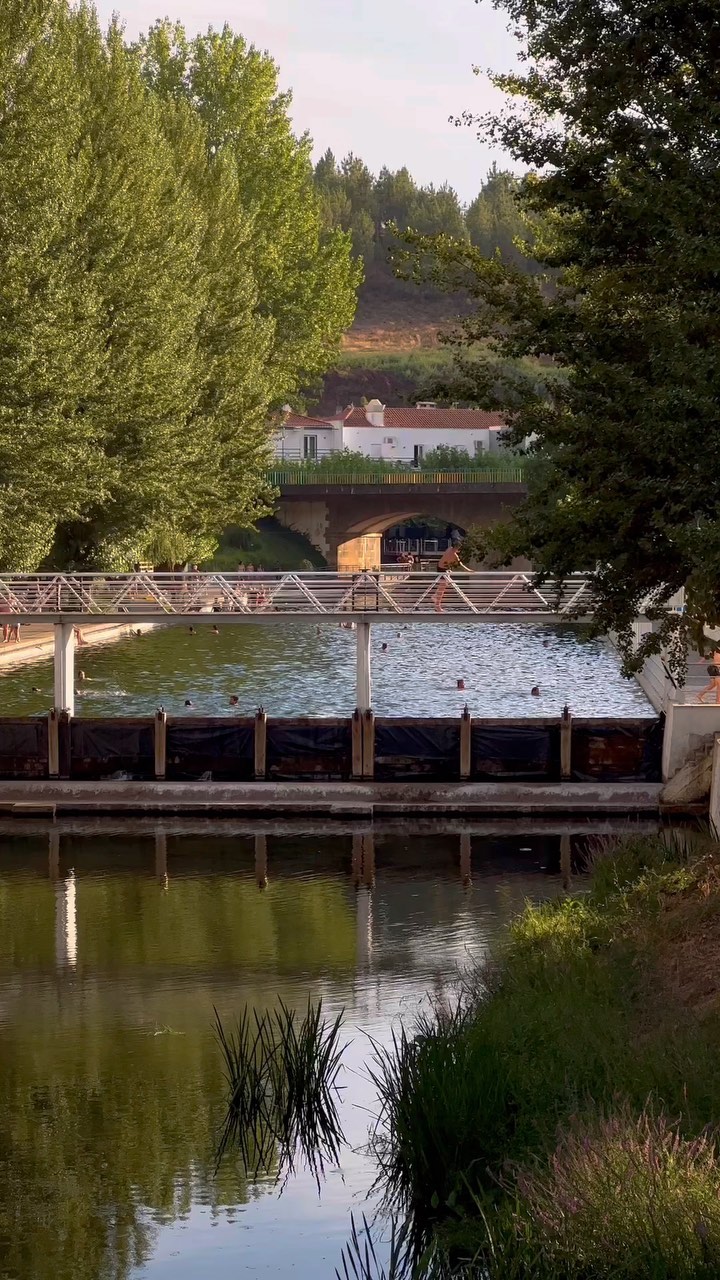 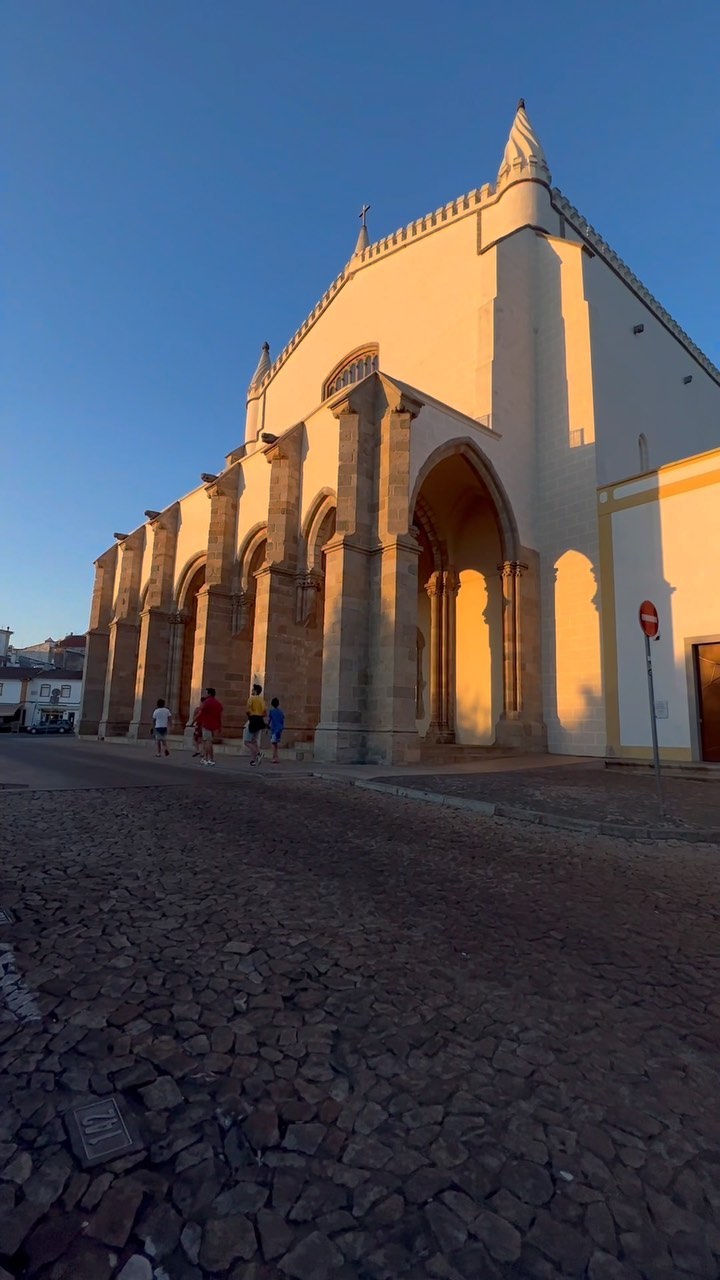 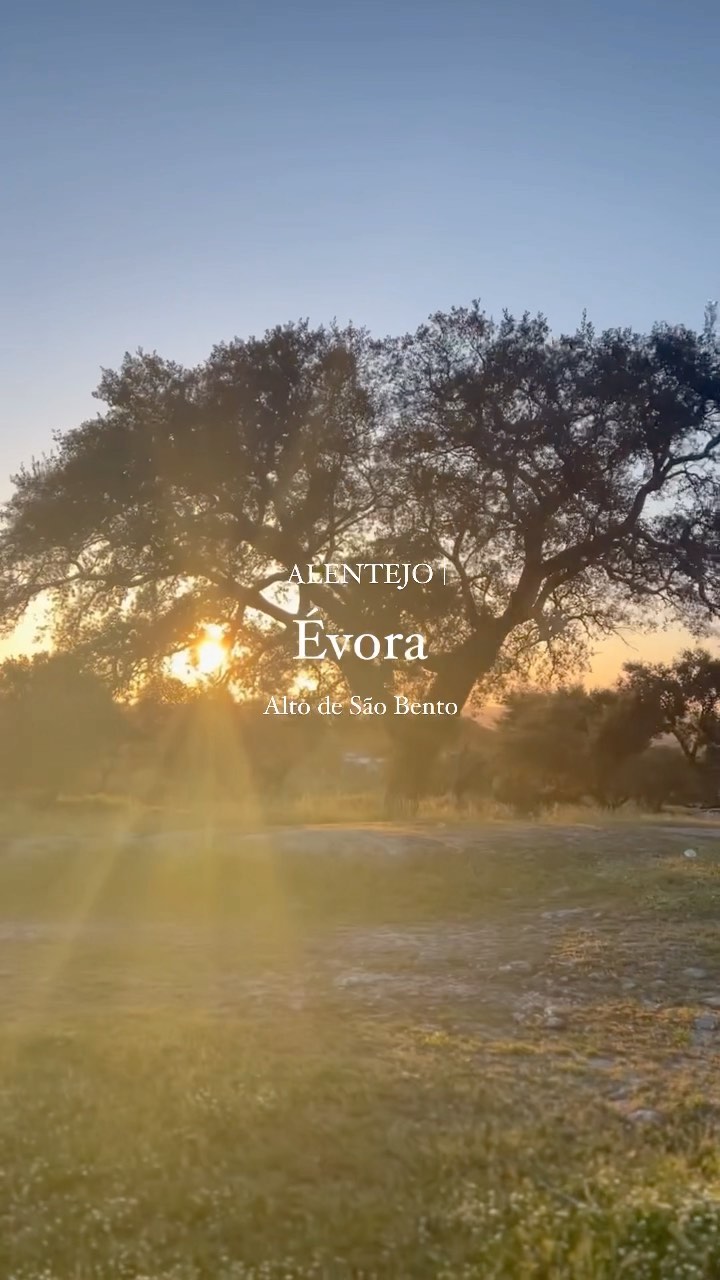 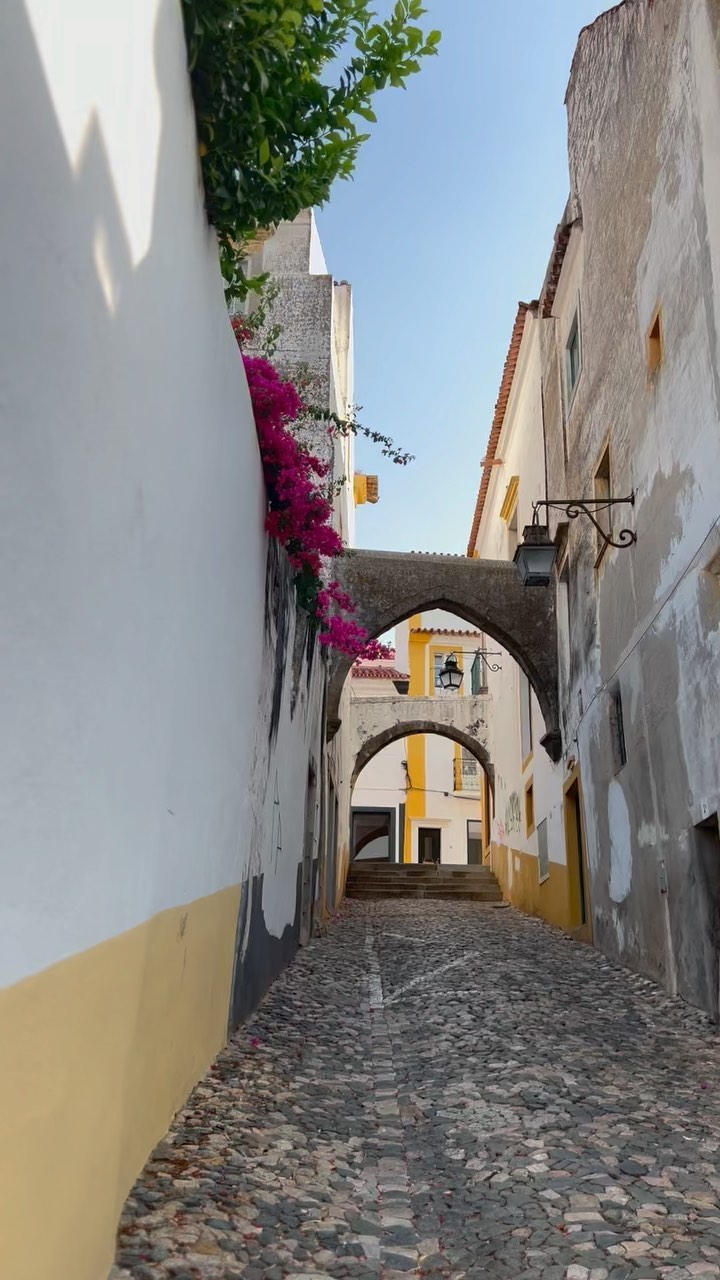 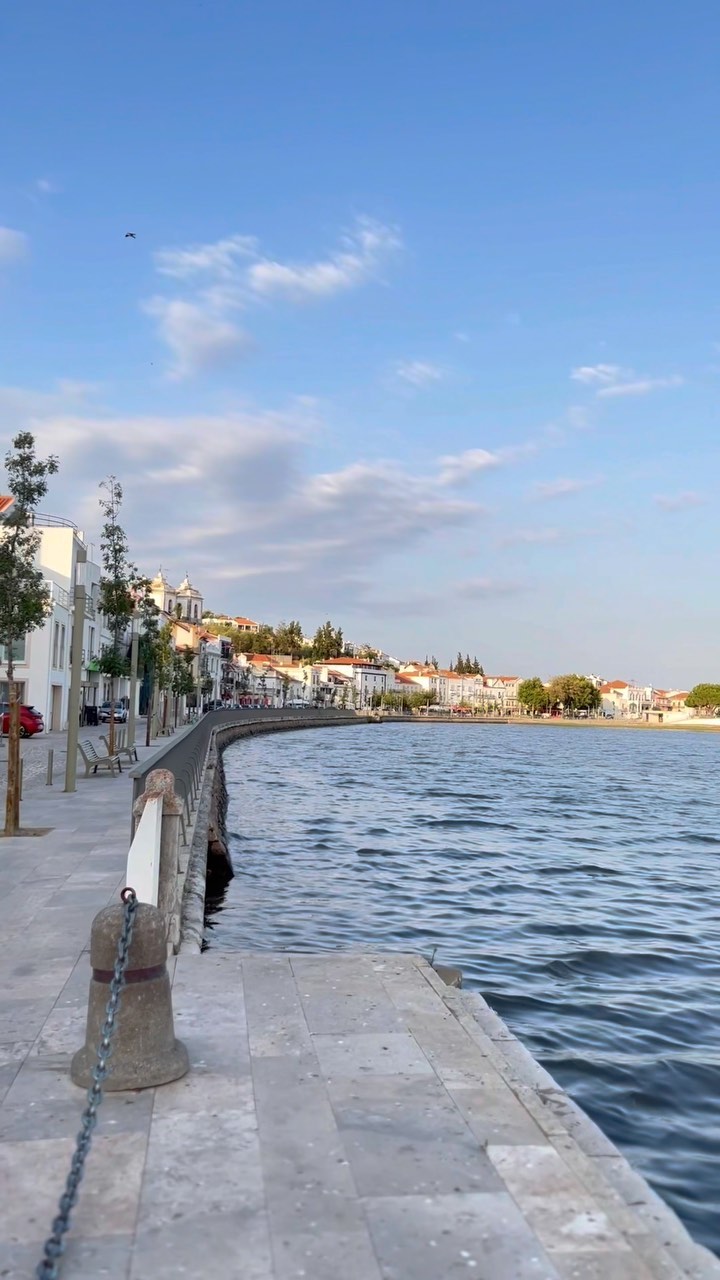 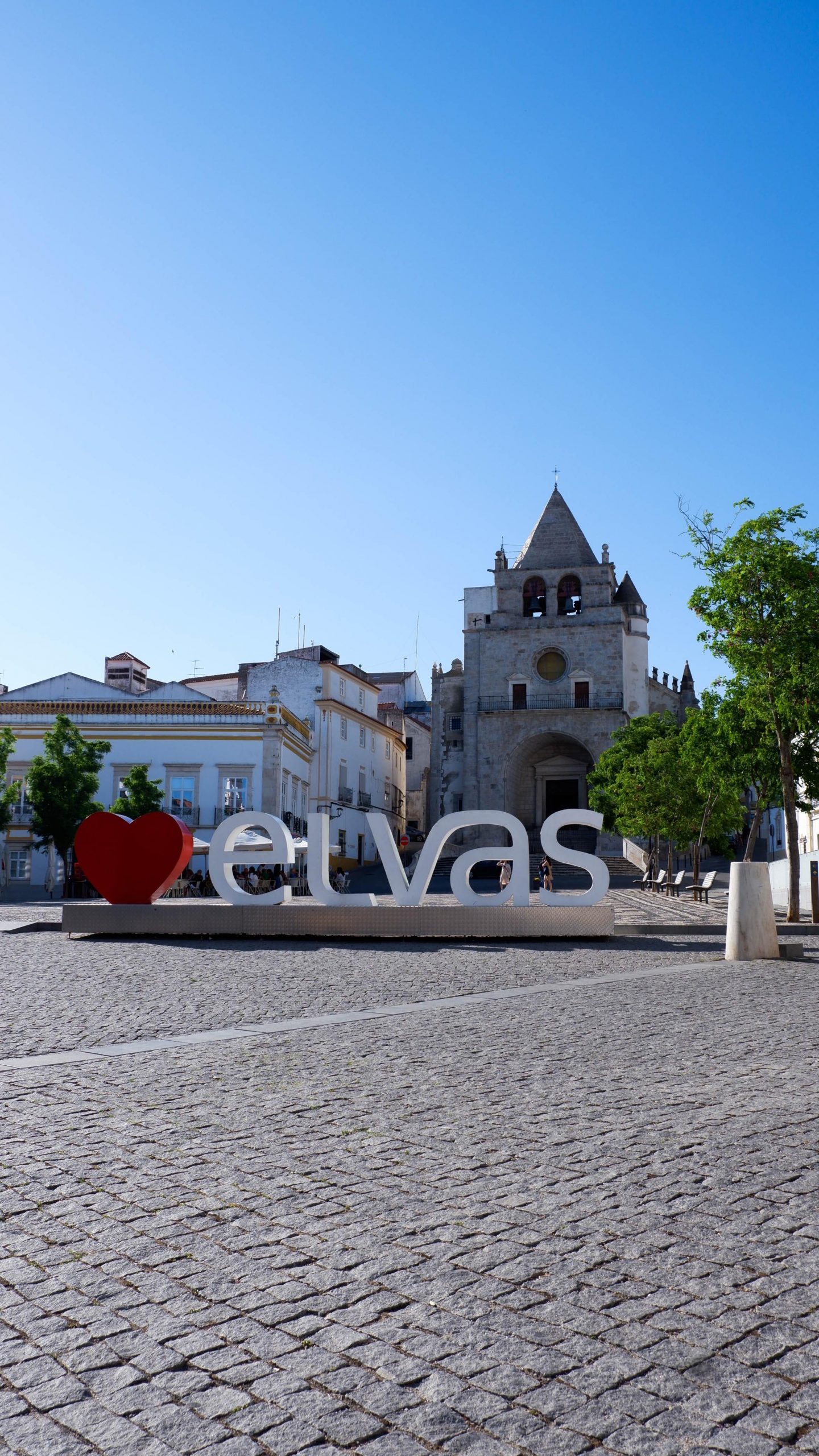