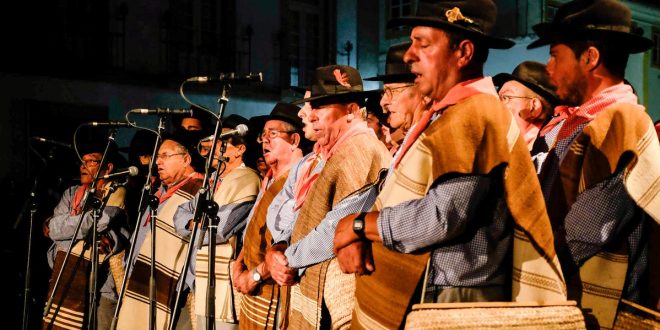 Cante Alentejano is part of the strongest traditions of Alentejo, together with Alentejo cuisine and Alentejo wine. What wonderful traditions we have here to show you!

When people listen to Cante, it becomes part of them. They feel a little bit “alentejanos” when they listen to the powerful voices of choral groups, which reach their souls. That is why Cante is now on the Unesco List of the Intangible Cultural Heritage of Humanity. Come see it and hear it, yourself.

Cante Alentejano is a traditional polyphonic singing (with two parts) that is performed in the south of Portugal (Alentejo region) by amateur choral groups. It has no instrumentation and has distinctive melodies, lyrics and vocal styles.

Groups have up to thirty singers, divided into smaller groups. The singing is started by the ponto in the lower range. Then, the alto follows, in the higher range, duplicating the melody a third or a tenth above. He also usually adds ornaments. The remaining stanzas come shortly after in parallel thirds sang by the entire choral group. During the song, the guiding voice we can hear above the group’s is the one from the alto.

Cante singers repeat the stanzas in a cycle as many times as they wish. This repetition, as well as the slow pace and the existence of many pauses make cante a monotonous very beautiful singing.

Topics mostly refer to nature, rural life, motherhood and religion, changes in the cultural and social context,… The lyrics of the songs, sang both by man an women, are usually sad. They let us know what is in their souls: melancholy, “saudade” (missing someone or something), love, wishes and memories of their birthplace. But Alentejo, and Cante, can also be joyful. There are even ironic or humorous songs.

In any case, the vibrant voices always delight new listeners. And, of course, those from the Alentejo region, whose generations have been listening to them for centuries. Even though we don’t know when it started… The origins of Cante Alentejano are uncertain: either Gregorian or Arab chant.

Cante tradition was passed along by peasants throughout generations, while they were working in the Alentejo fields. But also when men got together to relax or sang in public during parades. At home, Cante was essentially sang by women.

Today, although less and less, you can still listen to spontaneous Cante in associations, taverns and cafes. There are also official groups that frequently get together to rehearse the repertoire they will later show on festivals, fairs and competitions.

Cante Alentejano lies, no question about it, in the cultural sphere but it also has a very strong social component. Today like in the past. Its capability to unite older and younger singers is remarkable, therefore contributing to a stronger sense of identity and belonging.

The recognition of Cante Alentejano as Intangible Cultural Heritage of Humanity by UNESCO happened in late 2014. This distinction not only honours Alentejo but Portugal as a whole, shortly after Fado has had the same recognition.

To better understand what this Visitevora page is all about, you have to closely watch the following video from the application of Cante Alentejano to the Intangible Cultural Heritage of Humanity List UNESCO. Enjoy.

By now, we are sure you have fallen in love with cante and want to put your singing to the test. Be an Alentejano for a day. Of body, soul and voice. 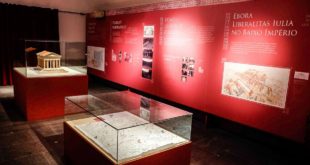 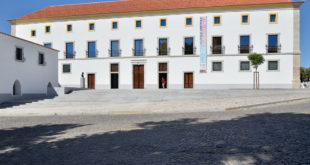 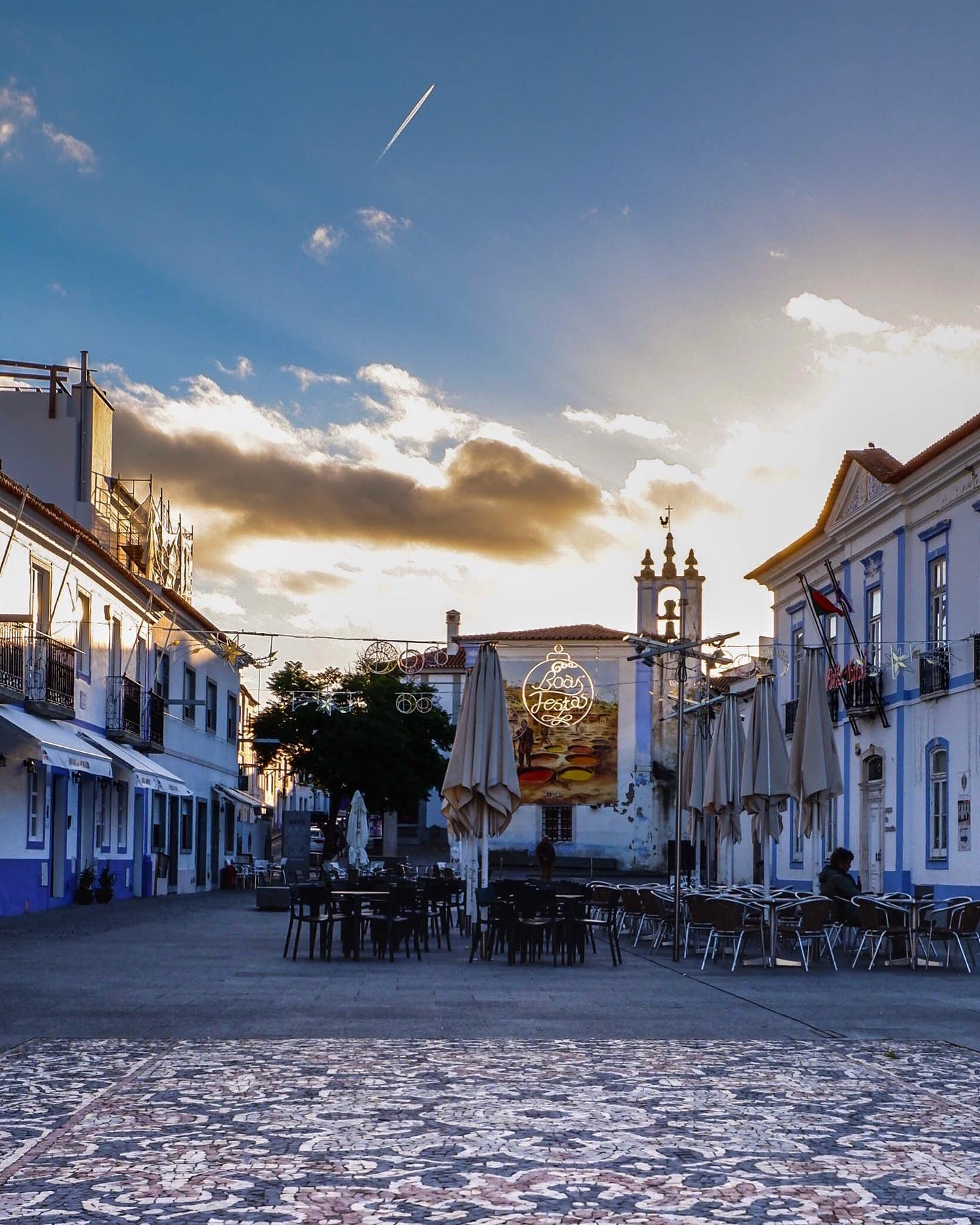 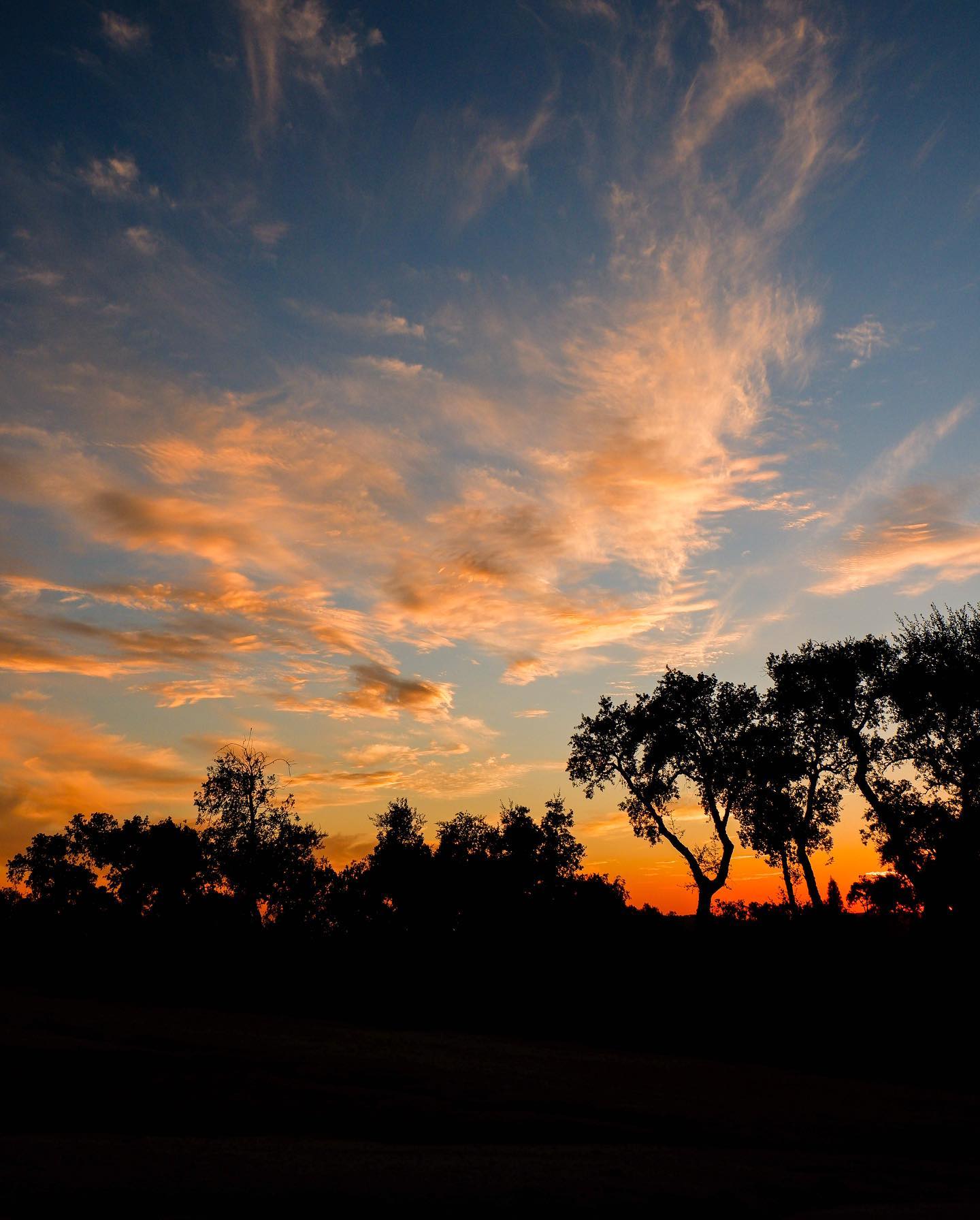 Terms and conditions | Copyright
VisitEvora - Guide for Alentejo and Evora, by Luís Seco © 2014-2022