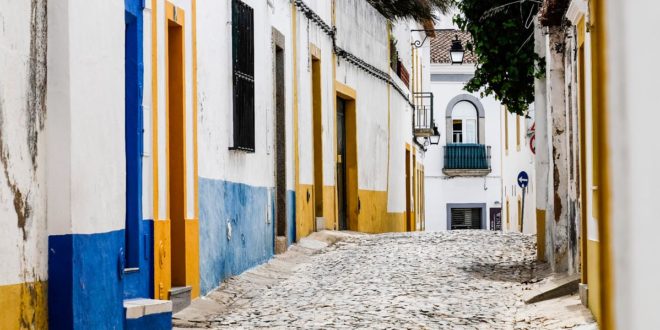 The Jewish Quarter in Évora was one of the biggest, richest and most important jewish quarters in the country. No wonder, since this was the second Portuguese city during the Middle Ages.

Starting in the 14th century, the jews in Portugal were forced to live in their own neighbourhoods, named “Judiarias” (Jewish Quarters). This way, the interaction between christians and jews was limited. Their rights were also limited. A lot.

The Jewish Quarter in Évora was near the great Giraldo Square. Although there are still doubts about its real boundaries, it was probably located between Portas de Alconchel and Portas do Raimundo (two doors on Evora Walls). It included Tinhoso Street, Mercadores Street and Moeda Street, following some cross streets of Raimundo Street.

You can see the Jewish heritage of Evora on a wide set of Gothic pointed arch portals which belonged to the houses of the community residents. They, of course, dedicated themselves to commerce as well as artistic and intelectual activities.

During the 15th century, there were even two synagogues in Evora, together with all the services needed for a large community: school, hospital, court, temple, an inn for ritual baths (“mikve”), places for reading and interpretation of the Bible and a leprosarium. The synagogue represented the Jewish community life centre.

At some point, Evora become the headquarters of one of the seven “ouvidorias jurídicas” (Portuguese Jewish courts). It also came to have the Holy Inquisition court which processed more accusation cases for Judaism in Portugal. One of the bloodiest, right after Coimbra’s court…

Related to the Jewish community, even today, Evora Library has some rarities such as the Almanaqch Perpetuum by Abraão Zacuto (printed in Leiria in 1496) and the Guia Náutico de Évora (Nautical Guide of Evora, 1516). These works contributed to the advanced scientific progress which Portugal maintained over Europe.

The location of the old Evora Jewish Quarter is unknown to most people who live in the city and for visitors from the whole world. There are no signs of its existence in Giraldo Square. But the quarter truly existed, in the shape of its people and services, and today exists in its alleys.

These streets, which characterise a good part of Evora’s city centre connected to its main square, are still beautiful. Almost labyrinth-like and a bit shady (because they are narrow), they invite you for a walk. Feel part of the past. Discover their white houses with coloured blue and yellow decoration around the doors, windows and near the ground.

Previous Arraiolos – visit the village of rugs and the circular castle
Next Going out at night in Evora, nightlife in Alentejo 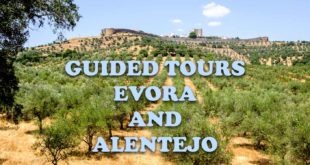 Alentejo Tours and Experiences in Evora and Alentejo 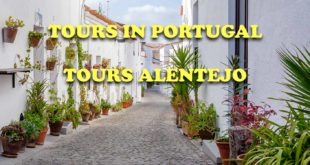